The 2020 Uprising... The Swamp >
Join the conversation 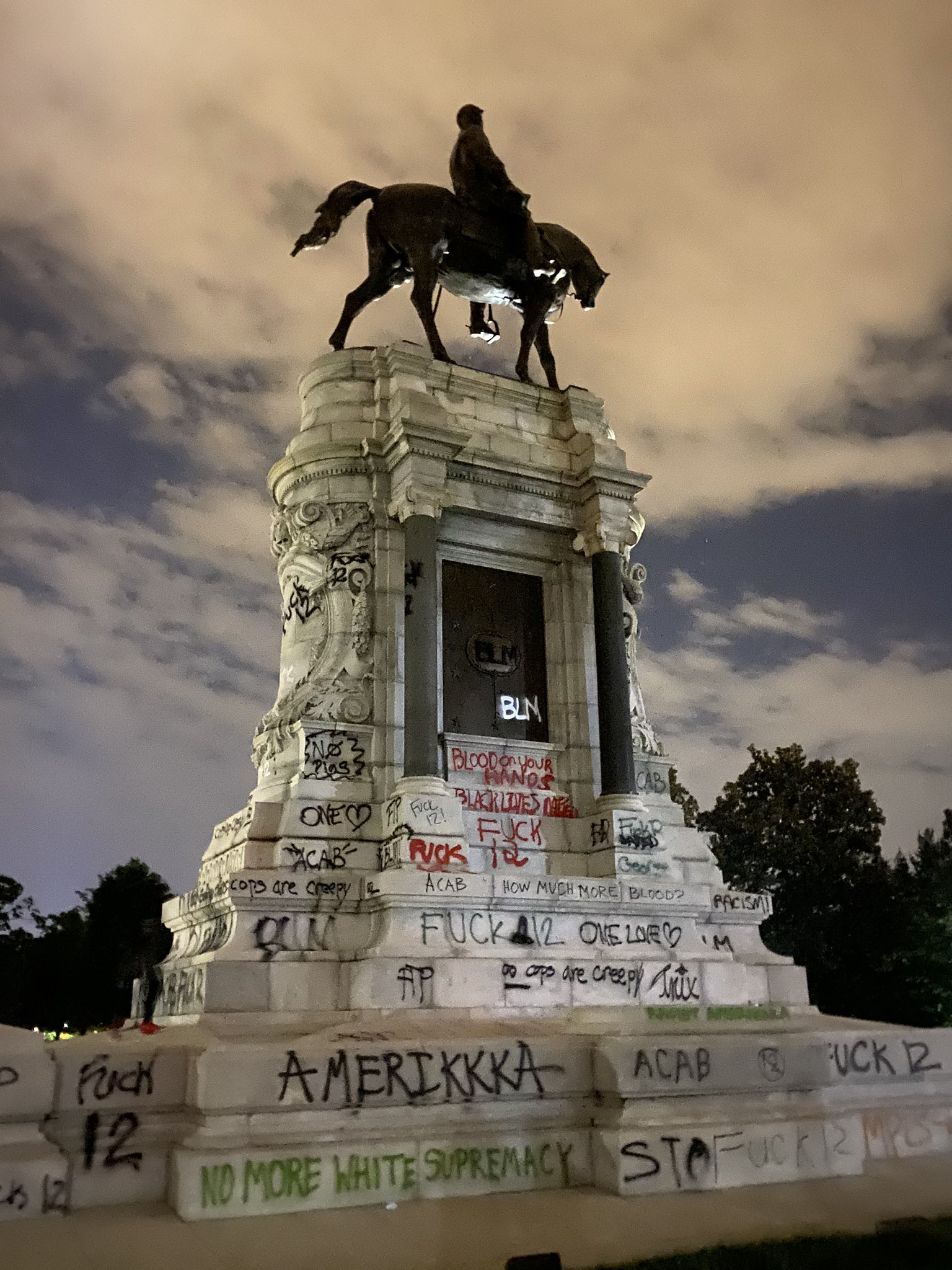 But srsly, my boss is a horrible racist. He said at one point that Mexicans weren't getting hit as hard by the 'rona because 'they all do manual labor and so they're tough.' And he regularly rants about how the Chinese all eat bats. My boss is Indian, if that matters.
"I am very poorly today and very stupid and hate everybody and everything." - Charles Darwin
Quote
Caesar Posting King 2,114 posts
Caesar Posting King 1590957143
There was a protest here. A few dozen people gathered and held up signs. My city is odd that way. There are protests, but there are never marches. What ends up happening is that people will stand on a corner and get their message out as traffic passes them. Very peaceful. Law enforcement didn't even drop by until they were called when a man (apparently standing too close to the street) had a car run over his foot. 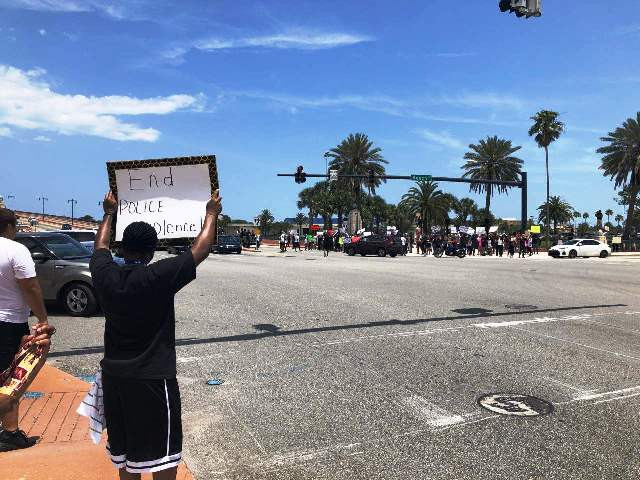 If your URL is correct, you'll see an image preview here Large images may take a few minutes to appear. Remember: Using others' images on the web without their permission may be bad manners, or worse, copyright infringement.
Cancel
filename
0%
Cancel
(Failed)filename
Unsupported photo file type. Please upload the file as a post attachment instead.
filename strippederror

You need to be logged in to send an email.

Please paste your code into the box below: